You are here: Home / Archives for Comic Relief

After destruction of personal property
Dogs: dog not found
Computers: file not found 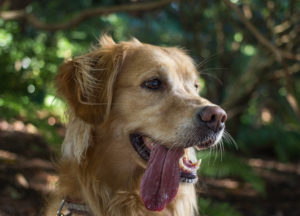 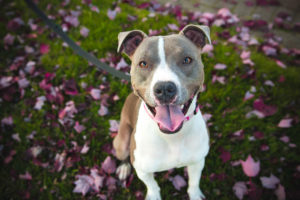 Received from Irene A. Mystery on GCFL.net​ 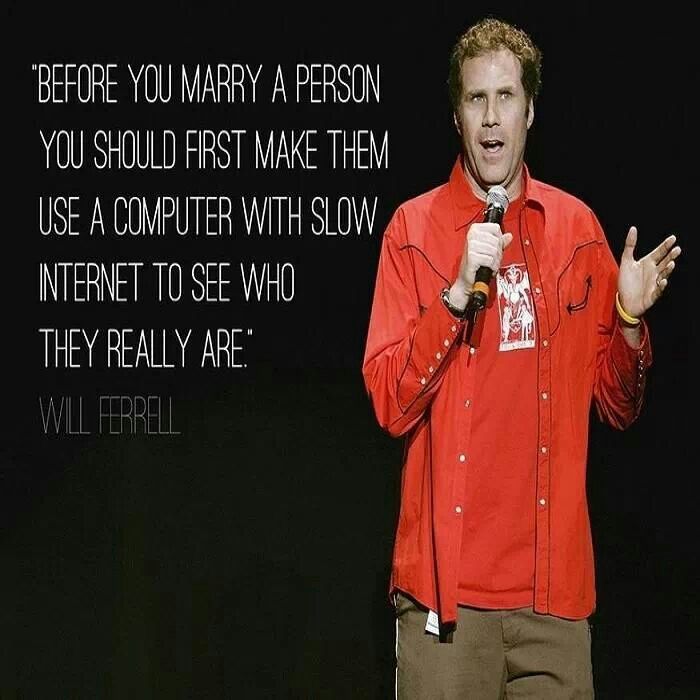 “Fifty years ago John, Paul, George and Ringo landed in America—and the country has never been the same.  The Beatles brought a much-needed diversion from the grief of President Kennedy’s assassination just months earlier.  American teenagers, especially the girls, responded with a screaming ecstatic frenzy everywhere “the boys” went. And the parents overtime, caught on.”

How Well do you remember the Beatles in America in 1964?

1)      What did the Beatles receive for performing three times on The Ed Sullivan Show?

3)      What was the first song that the Beatles performed live for an audience in America?

4)      Who sent a congratulatory telegram to the Beatles before that first performance?

5)      How much did a front-row ticket to their first concert in America cost?

6)      What was stolen from Ringo while in New York for their first concert there in August?

7)      The Beatles performed a regular set of songs (give or take a few) while on their North American tour in the summer of 1964.  Which of the following was not in the set?

8)      Their North American tour set a record as the zigzagged 22,621 miles across the continent in a little over a month.  Roughly how many people saw the Beatles on that tour?